Free shipping for orders over $100 (Aus Only) 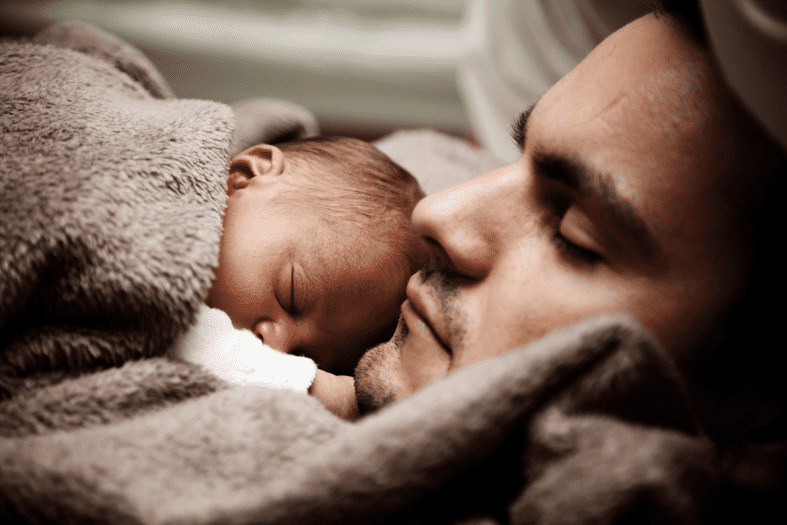 Even as early as three months, positive father-child interactions can predict cognitive development almost two years later, a study has found. These findings highlight the importance of putting measures in place to support fathers to better interact with their children from the get-go. Becoming a father is a defining moment in a man’s life, and the transition to becoming an engaged and involved dad isn’t always smooth.

If your partner isn’t hands-on, here are some practical tips to encourage him to be a more involved dad.

Give him some responsibility

My husband had not looked after our first daughter on his own until she was six months old. He was actually a really great dad but he just didn’t have the confidence to go it alone (it could also have had something to do with me being a bit of a control freak). Crunch-time came when I was a bridesmaid for a friend’s wedding and he and our daughter were left at home together. He acted as though it was going to be a piece of cake…. and I pretended to believe him. In the end? We all survived! Sometimes we all need a little push to realise we can do something.

My key take-away from that experience is to make it a priority to give him some alone time with the baby, and look after yourself at the same time. Catch up with some friends, or book yourself in for a massage (you deserve it), and give him a chance to practice his parenting skills without you around.

Give him some guidance

There is so much support, resources and literature for expectant mothers, but comparatively little for expectant dads. First-time dads, or any dad for that matter, can feel a little overwhelmed and unsure about their role. You can help by telling him what he can do to help; be specific about the tasks he can do. If your baby is bottle fed, for example, he can feed the baby and give you some time out. The key here is balance – you don’t want to be on his back, giving him unsolicited ‘pointers’ at every step.

Let him do some of the fun stuff

It goes without saying that you should share the midnight nappy changes, but don’t forget the throw some of the fun things his way, too. It’s important to recognise that he needs time to enjoy your baby and have some fun while doing it. 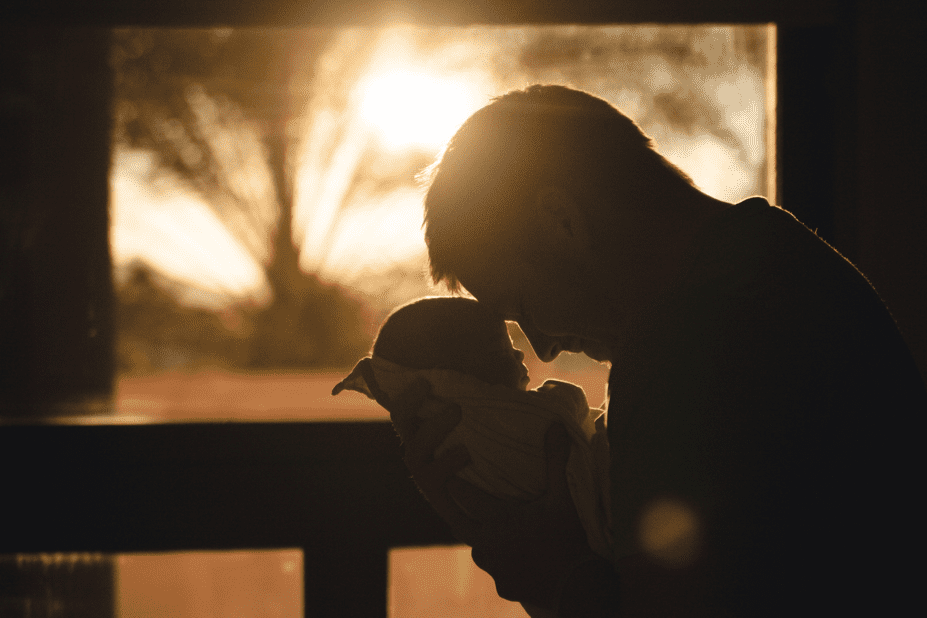 Avoid being a micro-manager

“Never tell people how to do things. Tell them what to do and they will surprise you with their ingenuity.” It’s a quote from revered US military leader, George S. Patton, but given that parenting can sometimes feel like a battleground, it seems appropriate.

I have to put my hand up and admit that with my first baby I hovered over my husband, eagle-eyed and ready to pounce. The moment our daughter became upset, I fell into the trap of jumping in and taking over. I couldn’t relax and give him the space to figure it out on his own. By doing so I was inadvertently reinforcing the notion that he wasn’t capable; and he was missing out on the opportunity to learn to read our baby’s cues and how to settle her.

It’s natural to want to step in when the going gets tough; a mother’s protective instinct is strong! But as long as your baby is safe, take a step back and accept that it’s ok for him to do things a little differently – being an involved dad is much more important than getting it “right”.

Be supportive and encouraging

Being critical and negative isn’t going to help anyone. Switch it up by praising your partner and giving him some encouragement. I’m not talking about dads getting praise just for being a parent (that’s a whole other conversation). The truth is, everybody likes recognition, mums included, so both parents should encourage each other’s efforts. Let him know how much you, and the baby, appreciate what he’s doing. It is a sure-fire way to boost his confidence and make him more inclined to continue being an involved dad.

You’re in this together

Parenting isn’t a spectator sport, so don’t sideline your partner. Equally, he needs to step up and take on an active role in your baby’s daily routine. It’s not always going to be plain sailing but once he has the confidence to be an active dad, watch him (and baby) flourish!

How do you encourage your partner to be an involved dad?

Back to Blog
Safe and secure credit card payments can be made via PayPal or Afterpay.
Please Note: You can still pay with your credit card if you don’t have a PayPal account. 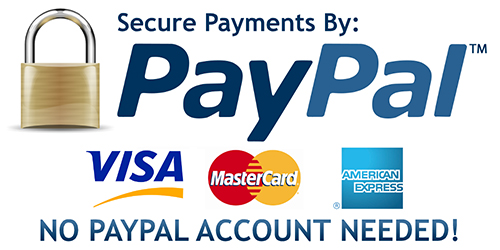